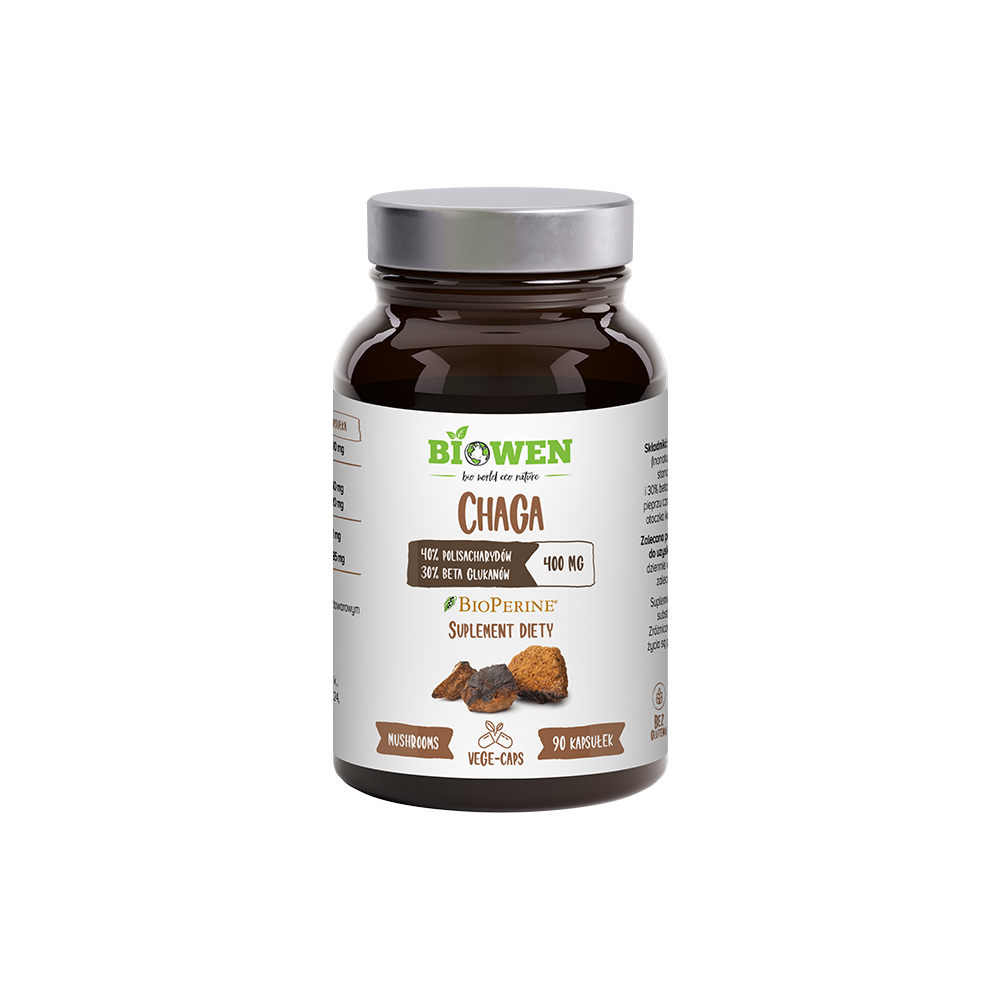 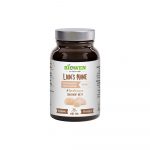 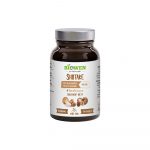 Chaga, mushroom extract which is lactose- and gluten-free and contains no ingredients of animal origin. We encapsulated Chaga mushrooms in the form of a standardized extract in vegan capsules.

The extract was created from the pericarp of Chaga mushrooms!

Chaga Mushroom Extract (Inonotus obliquus) – What is it?

Chaga is a fungus whose other common names include birch canker polypore, or cinder conk. And, actually, this mushroom doesn’t look like the stereotypical mushroom with a cap and a stem. Chaga is a growth on a tree, mostly birch, that is very dark in colour on the outside and yellow on the inside! Chaga mushroom can be found in northern forests, mainly those with birch trees. Nothing lost, now you can have Chaga mushroom in the form of capsules and enjoy the ease of supplementation of this valuable mushroom, which was used in traditional medicine years ago.

Chaga mushrooms are well known, for example, in Siberia, where the local people use infusions made of them as a remedy for many unpleasant ailments. Hence the popularity of dietary supplements, including Chaga mushrooms in capsules. Thanks to this form, the supplement containing Chaga mushrooms is easy to use, the extract is measured and you always consume the same amount of product. Chaga contains a whole range of valuable nutrients that make it such a valued mushroom.

Chaga, also referred to as the mushroom of immortality in traditional medicine, goes by other names as well. You can also find the Chaga mushroom under the name birch mushroom or vital mushroom. The form of Chaga Mushroom Extract – means that you get a product standardized to high amounts of active ingredients in a condensed form. Chaga capsules are standardized to 40% polysaccharides and 30% beta-glucans! So, what are the health benefits of Chaga Mushroom Extract ? Chaga gets its properties from these very ingredients. Beta-glucans help maintain adequate blood cholesterol levels, and that cholesterol is extremely important for your cardiovascular health!

That’s not all our Chaga capsules offer. We’ve added something unique to Chaga mushroom – extract, namely BioPerine®, which is an extract of black pepper fruit standardized to 95% piperine. This enhances the properties of the Chaga mushroom, but also gives our Chaga extract new properties!

See how many benefits our Chaga mushroom extract has to offer?

Polysaccharides in the vital Chaga mushroom by Biowen

Our Chaga Mushroom Extract are standardized to 40% polysaccharides. This is an extremely important ingredient in the case of a mushroom like Chaga. However, when choosing a good product containing Chaga mushroom, you should pay attention not only to the polysaccharides. Chaga is also popular for the beta-glucans it contains and they are also very important!

In our product, the standardization to the beta-glucans, which are a component of Chaga mushroom, is as high as 30%! Chaga is a unique mushroom that will add diversity to your diet, also thanks to beta-glucans! Why is this important? Beta-glucans are considered crucial. Sometimes vital mushroom products have plenty of polysaccharides, but not enough beta-glucans. Our Chaga mushrooms are standardized to this ingredient as well. Declaring only a high amount of polysaccharides is not at all indicative of a high-quality product. Such a product may even be of poor quality if it contains inadequate amounts of beta-glucans!

Chaga extract – How to use

Chaga Mushroom Extract, especially in the form of capsules, is very easy to use. Each vegan capsule contains a measured portion of Chaga mushrooms along with BioPerine® extract. In this way, you can be sure that you are consuming an equal portion of the Chaga mushrooms each single time. So, Chaga can accompany you wherever you need it! At home, at work or away.

Chaga should be consumed in the amount of one capsule per day, preferably with a meal.