You are here: Home » Blog » CBD and THC products in France 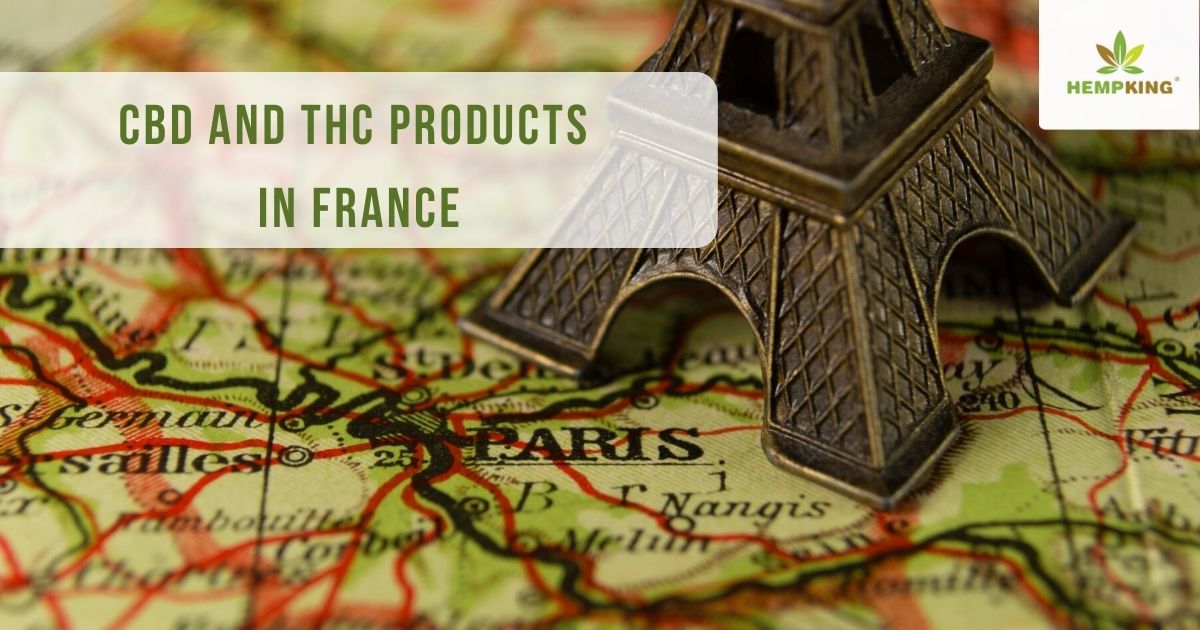 For some time, CBD products in France had an unclear legal status, which caused many hemp companies to go out of business. The reason was that the French law assumed that food products could only contain isolated cannabidiol, which made for many contentious issues in their production.

Is CBD legal in France?

Until recently, France allowed the sale of CBD products with less than 0.2% THC content, and these were available without a prescription. However, according to Regulation 1308/2013, the law was regulated in such a way that the content of THC in hemp products was completely banned, and CBD was only legal if it was made from isolated CBD.
EU law allows hemp with up to 0.2% THC content to be freely traded, and according to the EU Court of Justice, CBD oils can be exported and imported under the free movement of goods regulation issued. Cannabis laws in France are very unstable and constantly changing, which has led to the liquidation of a number of companies involved in the production of and trade in cannabis products. In December 2021, the French government published the Order of 30 December 2021 implementing Article R. 5132-86 of the Public Health Code, on adapting French law to the objectives of the CJEU judgement.

In the decree the following information was published:

Outlawing dried hemp in France in 2022

The December 2021 decree also included provisions outlawing dried hemp in France. However, that ban does not apply to hemp companies and farmers – they can possess dried CBD only for further processing, such as oil production.
Dried CBD has been very popular in France so far, as approx. 70% of hemp consumers have opted for dried hemp. Under a government decree, the sale of hemp flowers or leaves for smoking, drinking or brewing is currently prohibited. The government is arguing its decision is out of concern for consumer health and an attempt at helping police who may have trouble distinguishing between CBD products and products which are illegal, i.e. marijuana. The new regulations have drawn sharp criticism from the Greens party in France, with many politicians sounding the alarm that such a change opens the way for black market dealers.
In late January 2022, shortly after the ban was imposed, the Supreme Court in France temporarily suspended the ban. It is important to note that this is a temporary suspension and it does not constitute making dried CBD legal again in that country.

Norway vs. CBD and THC
Marijuana and CBD in Germany
Legal status of THC and CBD in the Czech Republic 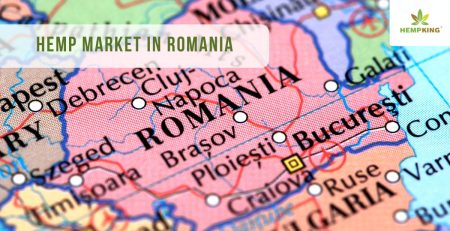 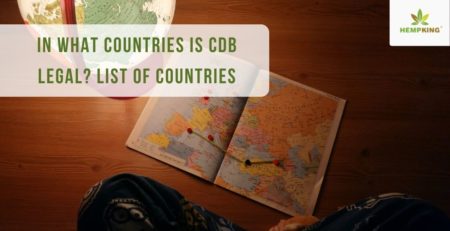 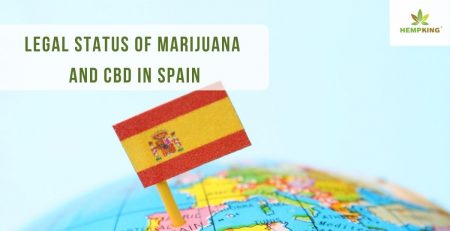 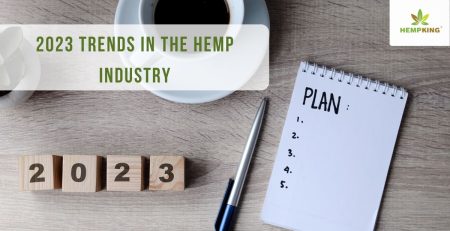