More information Accept
You are here: Home » Blog » How to quit smoking? Is CBD an effective method of quitting smoking? 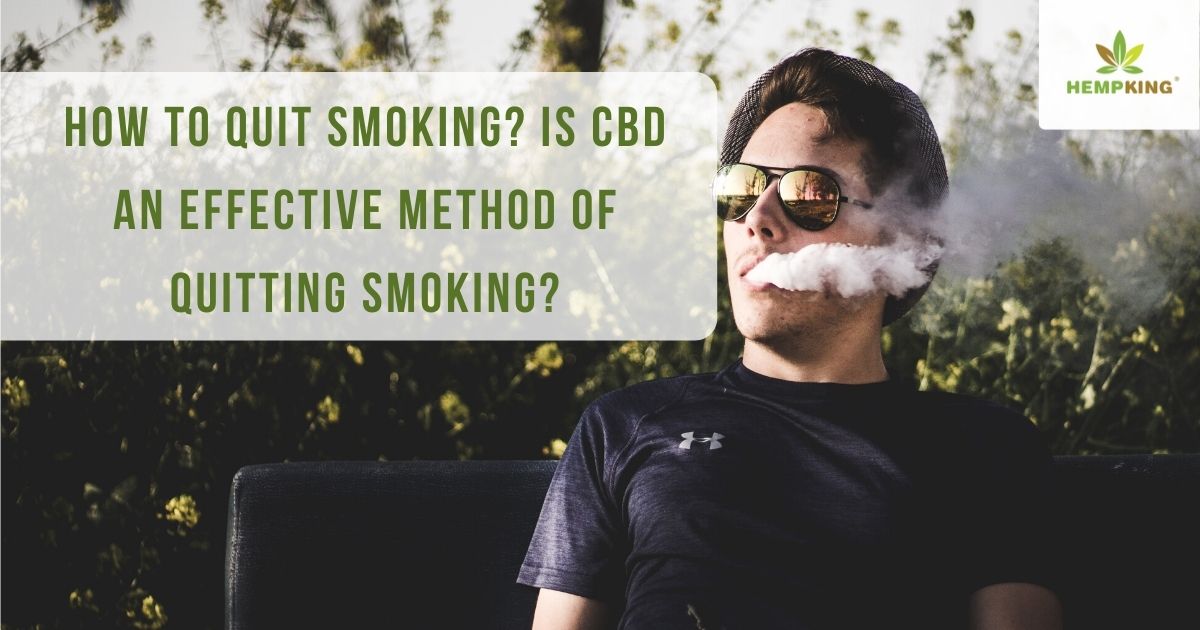 Although many European countries have taken a fierce battle with this cruel, destructive addiction to nicotine, it is really only the smoker and his motivation to quit smoking that depends on achieving success in this area. What makes a person can not refuse a cigarette? What does this substance offer him? Why it is so difficult to give up even with a full awareness of the dangers posed by its consumption?

Nicotine contained in the cigarette directly affects the level of beta-endorphins in the smoker’s organism. It results in:

Smoking cigarettes is often associated with pleasant situations in everyday life. Such as: a break at work, meetings with friends, parties and business talks. People who are uncertain and shy give courage and self-confidence. Live discussions held by a cigarette are usually associated with pleasant or funny moments. Cigarette and its fragrance is a kind of element confirming a successful time spent in the circle of friends or colleagues. Therefore, the willingness and motivation of the smoker to quit smoking is so important.

Many compulsive smokers are making mistake by indepent attempting to overcome the addiction. It is worth to help the body to relieve the annoying symptoms during quitting. As it turns out, the use of preparations available in our CBD store can play a great role in this process.

CBD – an effective method of quitting smoking confirmed by research.

The latest research conducted at the University College of London confirmed the effectiveness of CBD throughout the smoking cessation cycle. Researchers supported their analysis on the basis of tests carried out on 24 compulsive smokers, who showed willingness to break the addiction. All participants were divided into two groups. Half of which received a CBD in the form of an inhaler as a preparation for quitting smoking. The remaining part of the smokers received the preparation – placebo.

The research results were unambiguous. Individuals using CBD each day consumed fewer cigarettes. This number was up to 40% while smokers using inert substances did not show any positive reactions and results. Such high numbers confirm the significant role of CBD in the fight against addiction.

Persistent symptoms of nicotine withdrawal reduce their intensity each week, gradually giving way completely. Drug-recommended chemical preparations supporting the recovery from addiction, most often in the form of tablets, do not always bring the intended effect. As a result of nicotine contained in their composition, the process of giving up smoking significantly extends over time. That also has no positive effect on the physical and mental well-being of the smoker. A natural method and an alternative to commonly recommended pills is the use of CBD. The properties of CBD will allow people taking up the fight against nicotine addiction to overcome persistent symptoms.

reduces the number of cigarettes,
has a calming and relaxing effect,
eliminates anxiety and depressive states,
eliminates internal tension,
improves concentration,
eliminates sleep problems,
has a detoxifying function,
no side effects

Quitting smoking is a huge challenge. Nicotine hunger is often an obstacle impossible to overcome. It is not the irresistible need to light another cigarette and the annoyance accompanying it, it is the cause of stopping the attempt to fight the addiction. CBD allows smokers to relieve persistent discomfort during this process by allowing them to look hopefully into the future to all those who attempt to quit smoking. 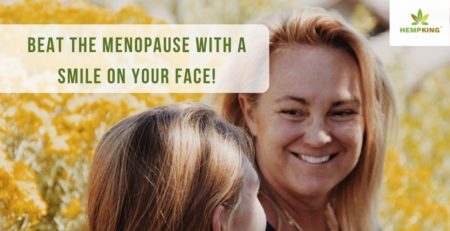 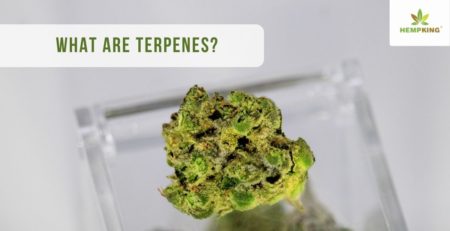 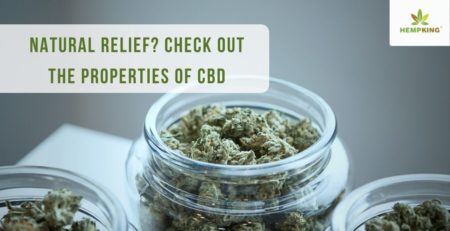